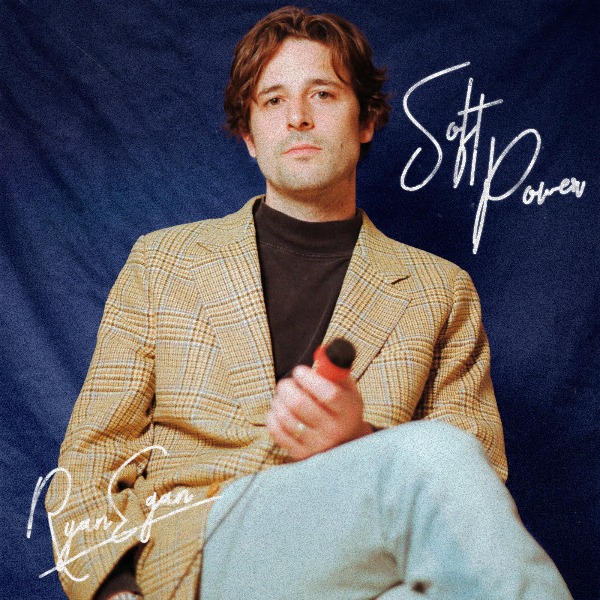 Ryan Egan is an American singer, songwriter, and music producer living in Paris, France.  With the release of his EPs Fever & Bloom and Postures, along with numerous singles, Ryan has gained critical acclaim from outlets like Billboard and Noisey as well as substantial support from Spotify playlists like New Music Friday, Fresh Finds, and Apple's Beats 1, accumulating millions of streams across platforms.  His debut, full-length album, Soft Power, is out April 2022. 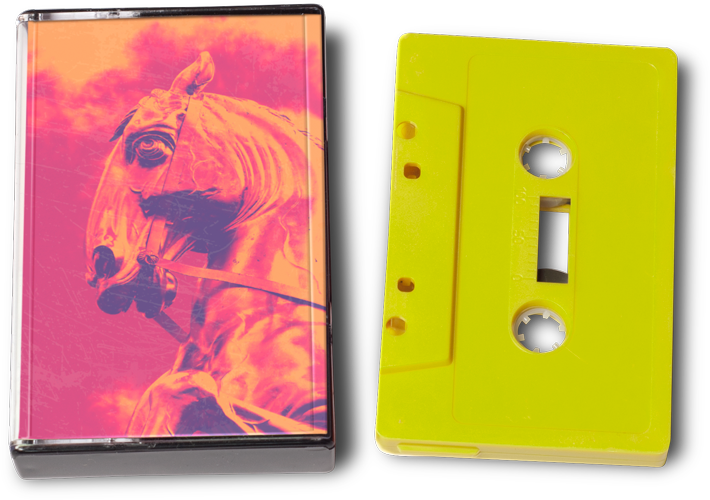 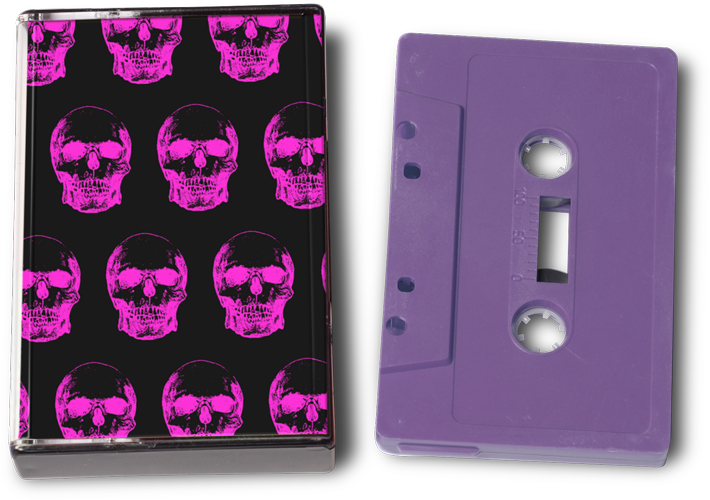