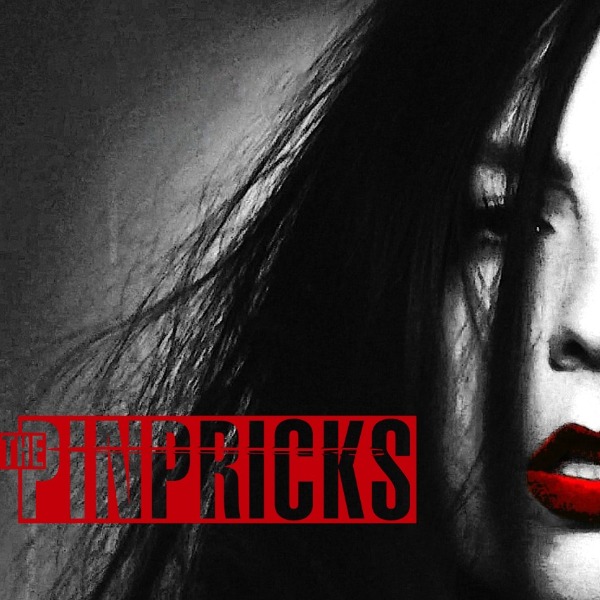 Punchy and above all no-frills rock with a fat kick in the ass and without Guns 'n' Roses kitsch!

The Pinpricks are driven by frontwoman Ronja‘s gritty rock voice, which comes on with plenty of punch and fierceness, and which shows that the newcomer Heavy Indie Rock band from Kiel, Germany is ready to face big stages and huge crowds. To date, they have done so in over 100 concerts at the Open Flair Festival, the Kieler Woche, the Local Heroes national finals with bands like In Flames, Beatsteaks, Bad Religion, as well as the support shows for Capsula, Thundermother and The Brew UK (2022).

The EPs Bait (2020) and Hunger (2018) have been played internationally on radio stations in the UK, Texas, Boston, Denmark, Spain, as well as on German radio stations Rock Antenne Hamburg, Bayern 1, Radio Fritz, Wacken Radio and many more. They have also been introduced in podcasts and interviews in L.A., New York and Chicago among others. Even the print magazine Powerplay from England and the online magazines Rock Era from Egypt and Guitar Stream from Portugal published reviews of the EP Bait.

The press writes: “Ronja Kaminsky seems like a bastard daughter of Janis Joplin and Sheryl Crow, if such were biologically possible. Her grainy vocals and mesmerizing guitar solos turned every song into an instant hit.“ (Ragazine)

“…with crunchy and powerful guitar riffs with room for daydreaming and solos by Ronja, which accompany her just as powerfully and sharply, thereby showing her full ability as a great guitar artist. At the end of listening to this album, we had the feeling that we had a boxing match behind us, had been kicked in the ass and had to relax a little bit...EXCELLENT!“

“If you like punchy and above all no-frills rock with a fat kick in the ass and without Guns ‘n’ Roses kitsch, The Pinpricks are not only an insider tip, but possibly your new favorite band. Full score!“ (TRVE LOVE) 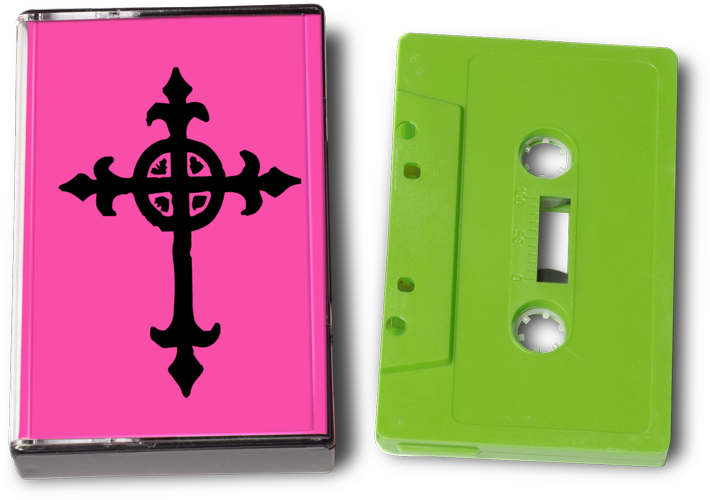