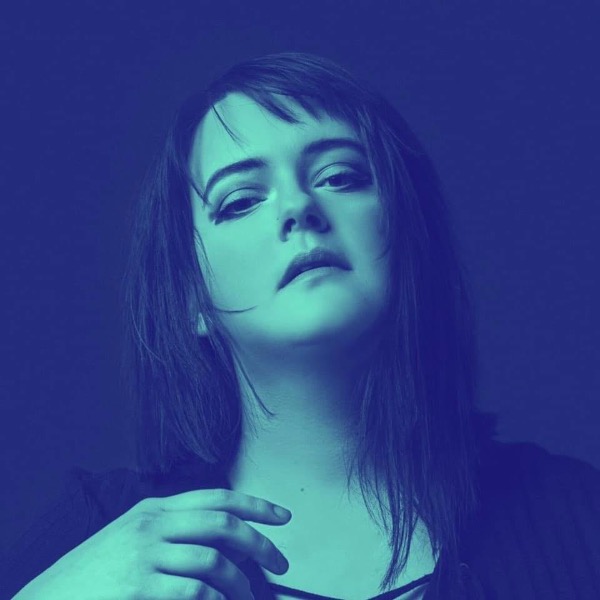 Raviner is a cinematic alt-hard rock/metal band born from a shared spectrum of influences and a passion for performing. Based in Nashville, core members Rob Shollenberger (drums) and Jon Wisecarver (guitars) met Kamber Kigin (vocals/keys.) during a series of Summer 2015 sessions for her solo work. Despite separate schedules brimming with assorted music-related endeavors, the fast friends bonded over ‪Underoath, Saosin, Soundgarden, Foo Fighters, and much more. ‬Come November, the band officially formed—citing the need for a separate creative entity—and played their first gig together January 2016. That first year brought many local opportunities, followed by their first tour—in tandem with a run of Kamber’s solo shows, that fall. The band released their atmospheric, energetic debut EP: ‘DISCONNECTED’ (2016) in conjunction with an eponymous short film featuring Hannah Howard and Natalie Pauley (of fellow Nashville band The By Gods). Regional touring surrounded the 2017 release of Raviner’s aptly named follow up EP—‘BEAST’—before ending the year with a bang opening up for Pop Evil and Ded. Big ticket shows continued into 2018 with Set It Off, ‪Eyes Set To Kill‬, and The Scars Heal In Time. That Spring brought discord within the lineup, leading to a hiatus for needed rest and reflection. Several lineup changes have since allowed the band to evolve and continue crafting its unique sound while strengthening their steps forward. Rob, Jon, and Kamber reconvened to write in late 2018, finding a fresh feeling of closeness and community in their creativity. Getting back into their local scene and playing one-off festival dates have sparked excitement in both the bands’ members and their listeners. Much-anticipated new music is expected late 2019. Kamber credits this vibrant feeling to key people surrounding Raviner during profound shifts from their original ground, “We are a band of musicians and artists who have formed authentic and tested friendships and connections with each other. Every day, we grow in our love, respect, and trust for each other. We've seen death, life, growth, change, etc. The fact that we are here after those rocky moments goes to show our true love, creative chemistry, and enjoyment of each other. I’m so thankful for this band for the new season we are in.” For more on Raviner and where to see them on the road visit raviner.com - - - written by Heather J. Murray 2019 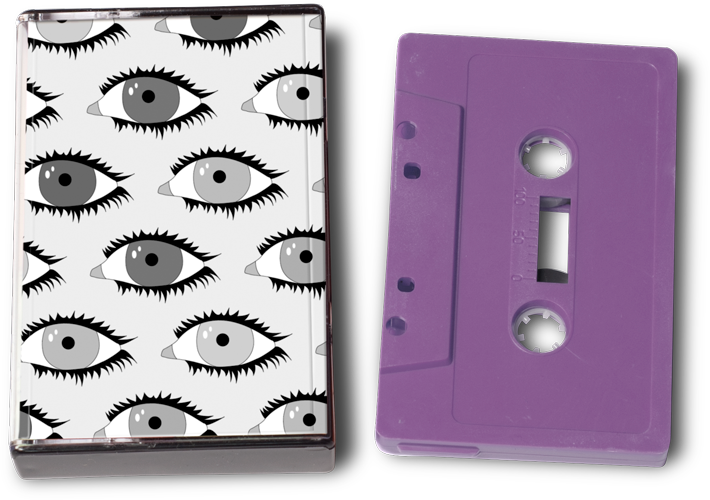