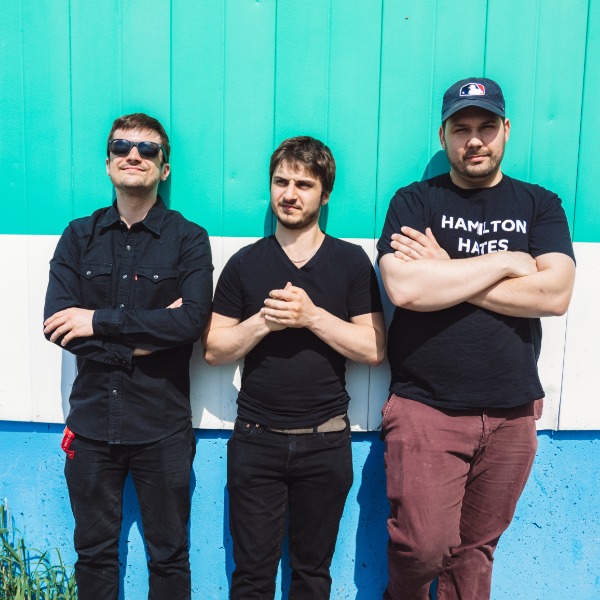 Fuzzy garage riffs, gravelly vocals and satanic three-eyed felines collide in the music video for 333am - a DIY effort that nobody could pull off quite like Rat Parade. Their long-standing friendship is key to their energetic and feedback-laden live performances that always leave audiences’s ears ringing and wanting more.

The garage-punk band emerged from Hamilton’s underground music scene in 2017, and they’ve since embraced their Steel City origins through radiating the city’s gritty energy in their sound. All three members are diehard fans of 90’s rock and it shows in their explosive instrumentals and extrospective lyrics nasally sung.

Three EPs and over 60 live performances in Ontario and Quebec have further refined and diversified the group’s abilities. Recorded live to tape, their latest offering, Cynical Cycles demonstrates that the trio can offer more than the stripped-down-garage-punk they’re known for. Canadian Beats writes of their evolutionary style: “a slight departure from their grimy punk roots, and while that certainly remains as a present element, Cynical Cycles leans on rock, pop-punk, and metal to diversify their sound and branch out as Rat Parade moves forward.” 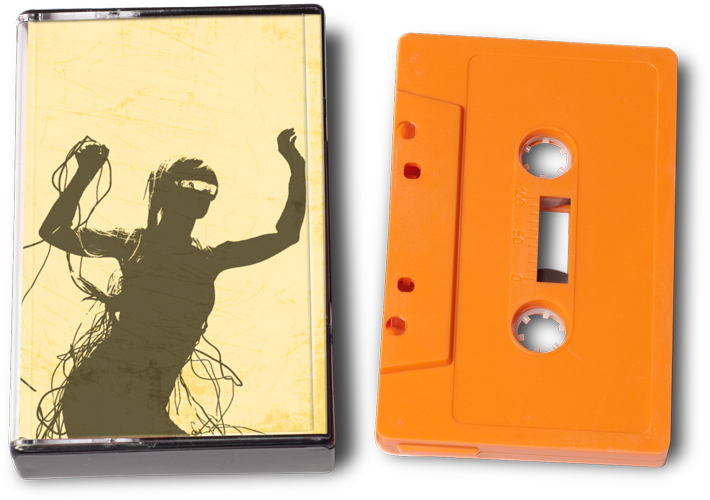