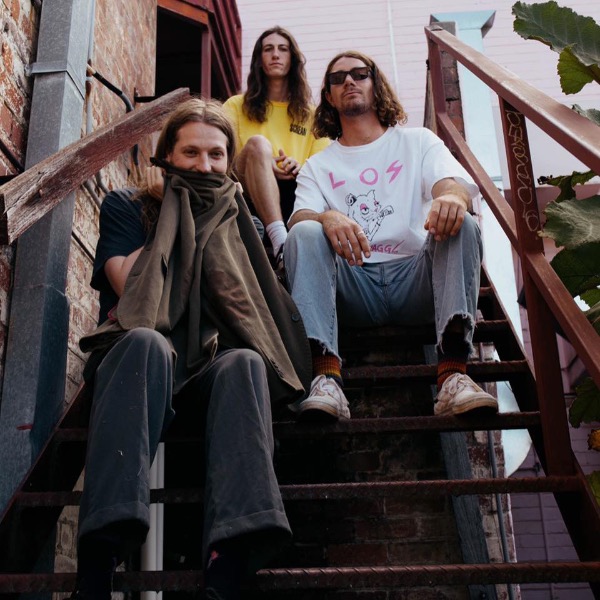 Pretty Uglys are 3 mates living in Perth WA who make music together and have heaps of fun creating a sound that inspires them. Having shared the stage with some of Australia’s favourite artists such as RUBY FIELDS, SPACEY JANE, PIST IDIOTS and SLY WITHERS as well as their debut film clip for SOAK IT UP getting featured on ABC's RAGE, the wave is not slowing down anytime soon.

The boys are now getting ready for the release of their 'PARTY FRIENDS EP' out everywhere on April 16. Following this is a string of shows around WA in May to celebrate, bringing along a bunch of mates for some epic times!! 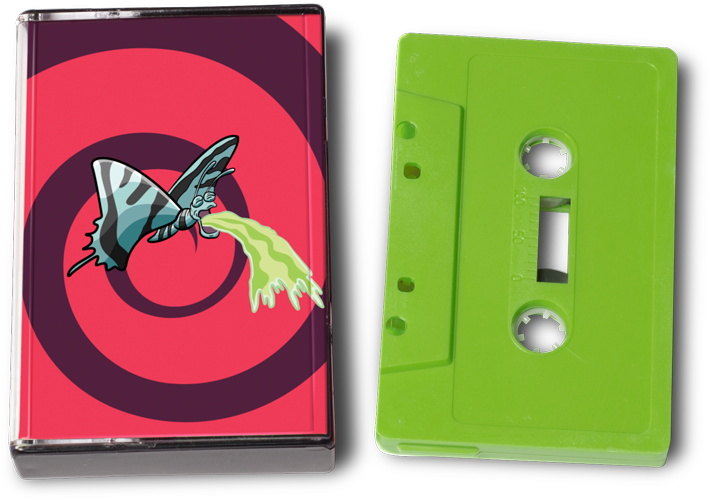