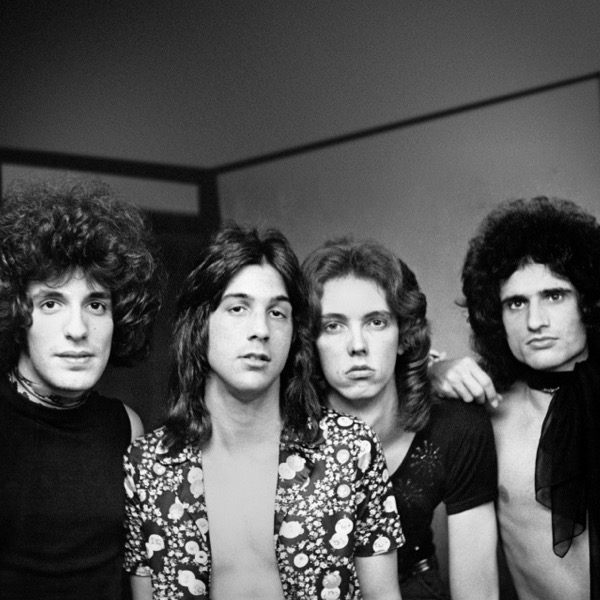 “Solid, spangled raunch far truer to the spirit of the era than the Kiss reunion tour was, with a garage spunk that’s more white-punks-on-hope than 8-track flashback”  - David Fricke, Rolling Stone Magazine

Fully authorized and on vinyl for the first time. LP + EP. 700 copies. “Space Amazon” is available from Supreme Echo. 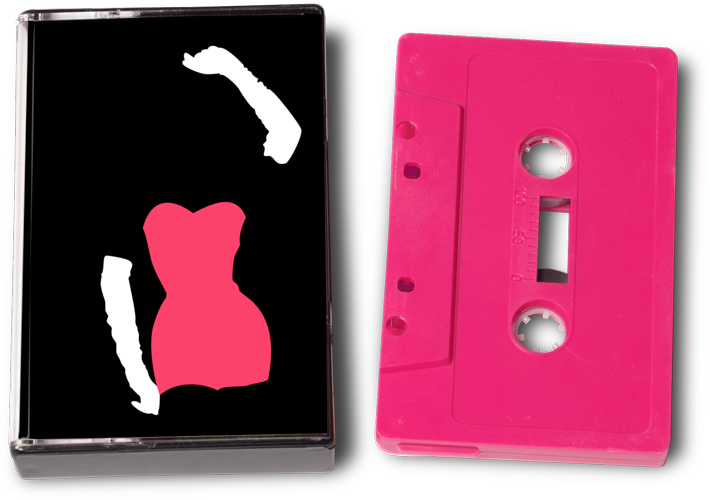