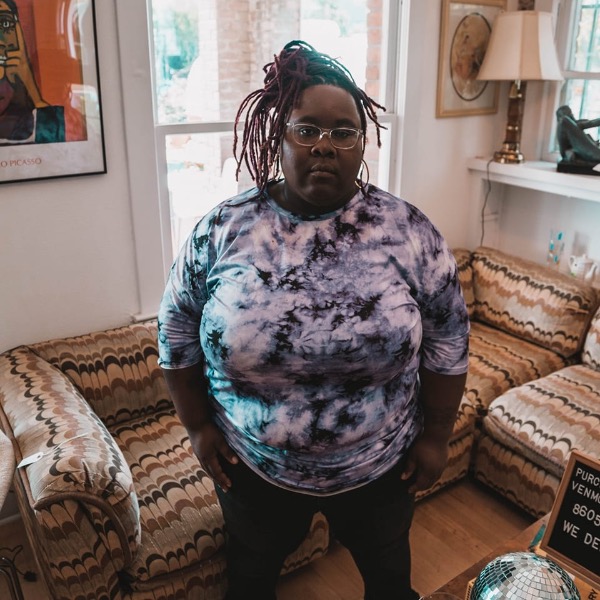 Adptd is composed of Josie Randle (Singer, Song-writer, Guitarist, Producer) a woman of color who is in fact, adopted with a story to tell. She has had the pleasure of collabing with many friends and musicians globally as she has created this unique, emotive, alternative rock record in the Adptd Studio (aka bedroom). The debut EP 'Bedroom Walls', which will follow after a series of singles and visual representation, truly reflects off the walls themselves. Adptd draws her ambient, yet heavy musical sound from a love of 2000s emo rock, top 40 hits, and many other current artist within the pop/rock, pop-punk, and hardcore scene. Though Adptd may be a new project for her, she is no stranger to touring and being in a band as you may be familiar with her previous 3 piece Eye the Realist. With Adptd you can expect raw vulnerability with a focus on the deep feelings of anxiety, depression, political racism and how those experiences collectively impact one’s mental and spiritual wellbeing. 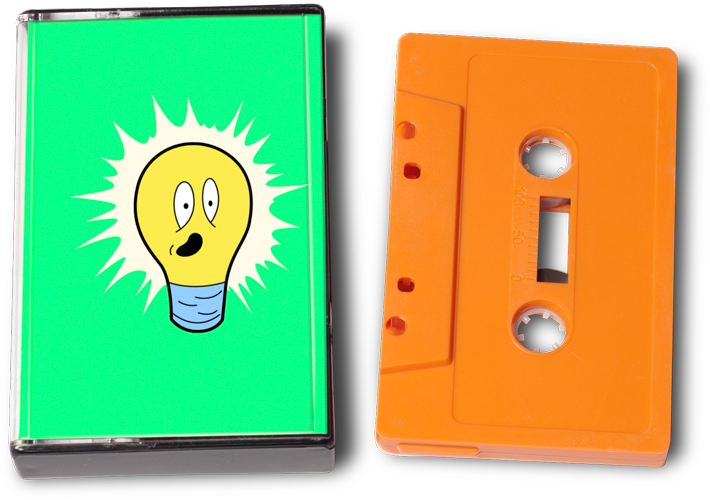 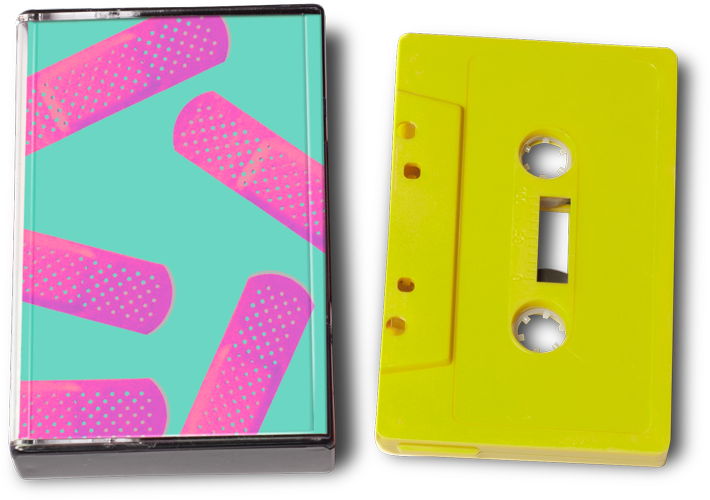 Song: “Believe It Or Not”