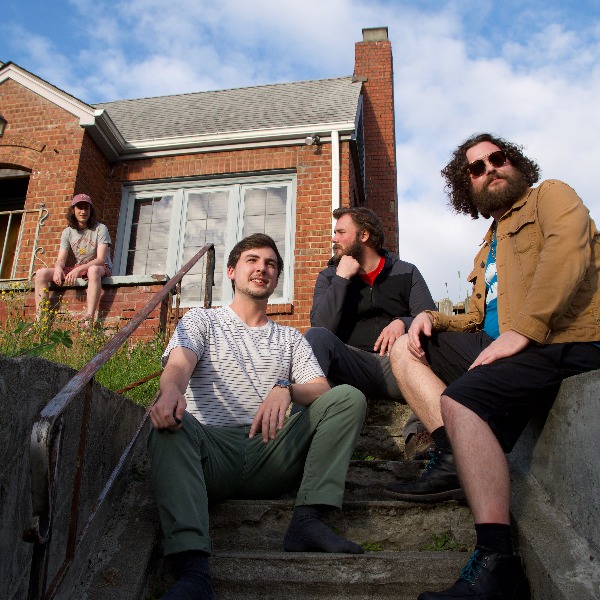 Moose Almighty has released three albums since forming in 2018. Their latest album ‘Spare Parts’, set to release on March 26, 2021, captures the band’s live energy in a time when live music is non-existent. Robert Fadley of JamBandPurist called it “A brand new ripping album... Ambitious and highly eclectic, these new tracks show the growth and knowledge that Moose Almighty has acquired from their last studio endeavor, while also incorporating what they have learned playing live shows. Moose Almighty has stepped up into another level...”

In August 2020 Moose Almighty released ‘The Luggage Underneath’, their second album and first with guitarist Chris Young, whose introduction allowed the band to explore new musical territories and extend their improvisational prowess. Moose Almighty celebrated the release with a live stream performance from the High Dive in Seattle. Their debut album ‘Bound & Revolving’ was released in April 2019.

Prior to the pandemic, Moose Almighty performed nonstop while developing a unique live music experience. In July 2019 they played two sets at the Trail Mix Festival near Snoqualmie Pass, WA. The band releases all their live shows, known as Moose Tracks, for free on their bandcamp. 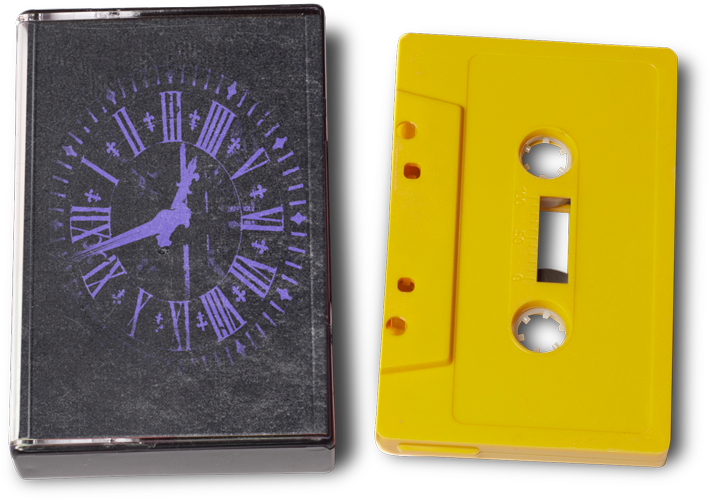 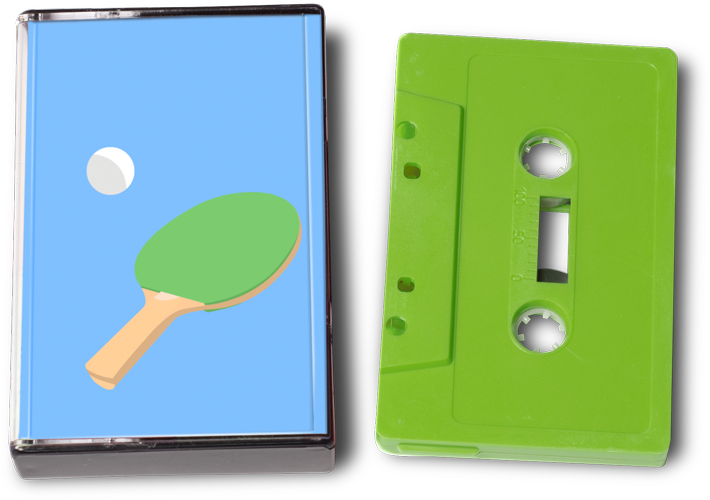