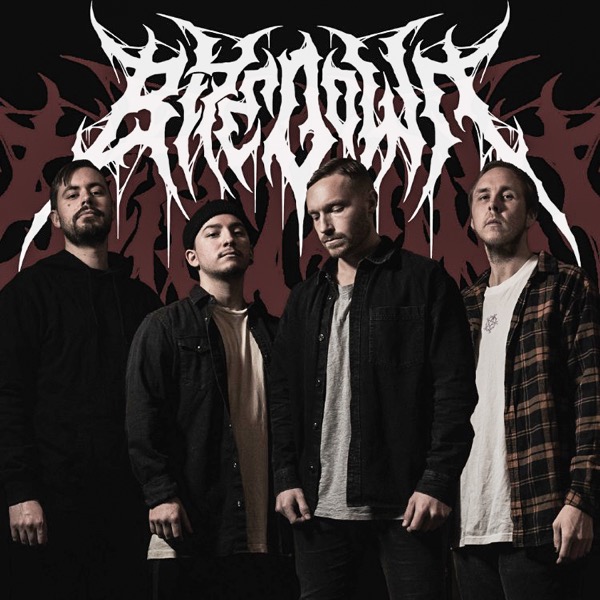 BiteDown is a modern, hard-hitting metalcore band that formed in 2019 in Jönköping, Sweden. The band writes metallic hardcore with a balance of aggression, rythem and memerable lyrics. They are influenced greatly, but without imitation, by both American and Australlian hardcore and metalcore. The first single Mr. Thompson, released in early 2020, showcases the aggressive in-your-face sound that embodies BITE DOWN. This band was perfect for the final week of Tape Traders challenge and we are so happy to have showcased one of their intense tracks. Bite Down is a perfect example of what would have been shared via snail mail across the globe back in 1987. 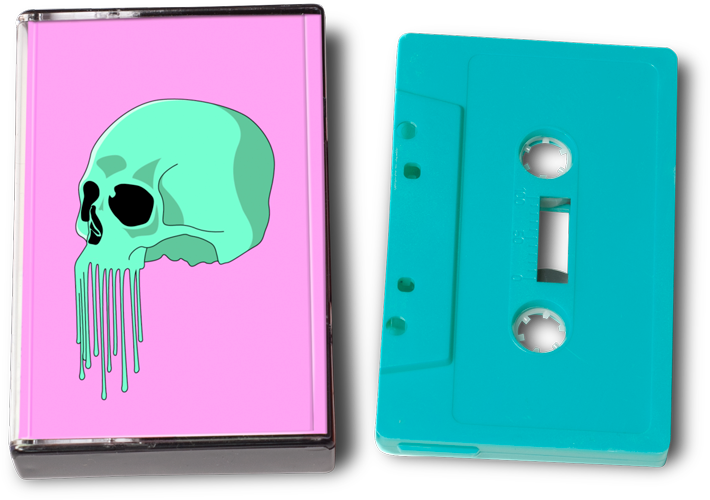