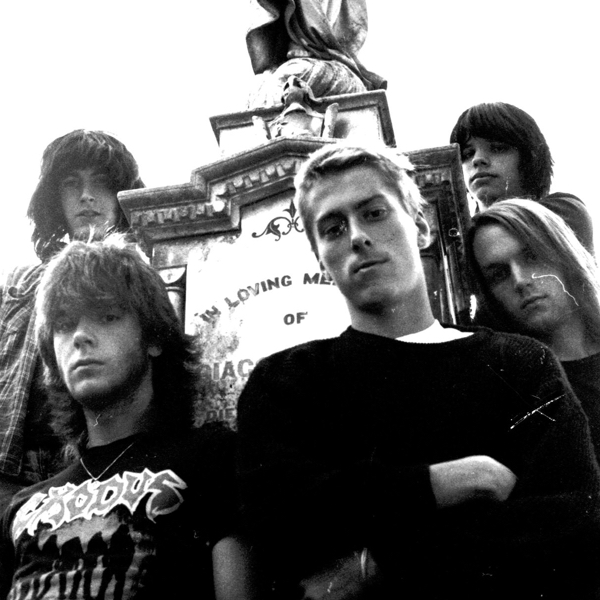 In the mid 1980s there was an extreme clash between fans of punk and metal. Sometimes these feuds even lead to violence. The crossover between the genres was just beginning globally. Acts such as COC, early Metal Church, The Accused, Sacrilege, Trouble, Venom and Slayer were all on heavy rotation with their intense punk metal fusion. Early crossover thrashers Mission of Christ were the first band to unite the two audiences in Victoria, BC, Canada. MOC received multiple record label offers (Metal Blade/Death Records, Alchemy, Manic Ears), gigged often, released two demos and a split 7” - but failed to fulfill any album agreement. The MOC line up 1986 to 1989 included a member of the Neos and also future Black Mountain leader Stephen McBean.