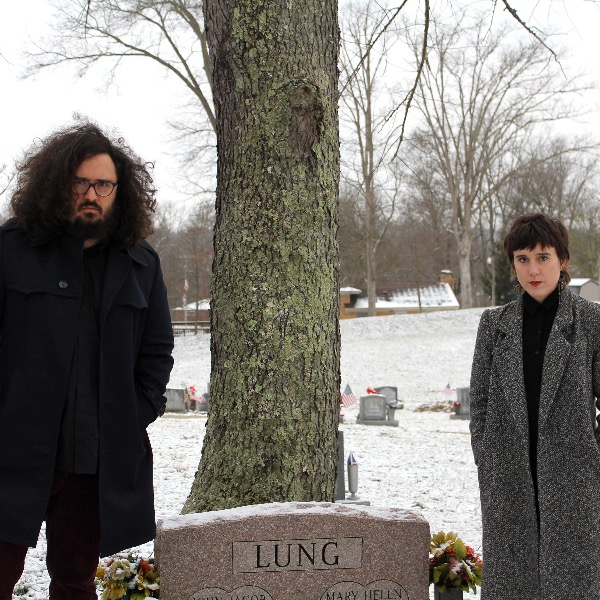 Lung has a sound that is dark and commanding, evoking the driving sludge of early grunge with layered sinister undertones. The band is Kate Wakefield, a classically trained opera singer, and Daisy Caplan, formerly of Foxy Shazam, Babe Rage, and Ayin. Playing shows ranging from the Nelsonville Music Festival to famed DIY venues like 924 Gilman Street, Lung have made their presence known and developed the reputation as a “must see” band. Since their first performance in April 2016, the pair have played over 400 shows across North America, with a European tour under their belt. Their sophomore album: ‘All The King’s Horses’ landed them the title of one of Daytrotter’s ‘Top 100 bands for 2018’, and worked the crowd into a frenzy at their SXSW 2018 Official Showcase.

Touring heavily in 2019, Lung traversed Europe and co-headlined a US tour with punk legends Shellshag. Lung was poised to headline a two month run when the pandemic started. In the unexpected downtime of 2020, the band managed to author and record an entirely new album. On April 10th, 2021 Lung released a split LP with Dayton rockers Skrt and are planning to release a full length record in the fall. Keep your eyes open for tour dates to come later in the summer. 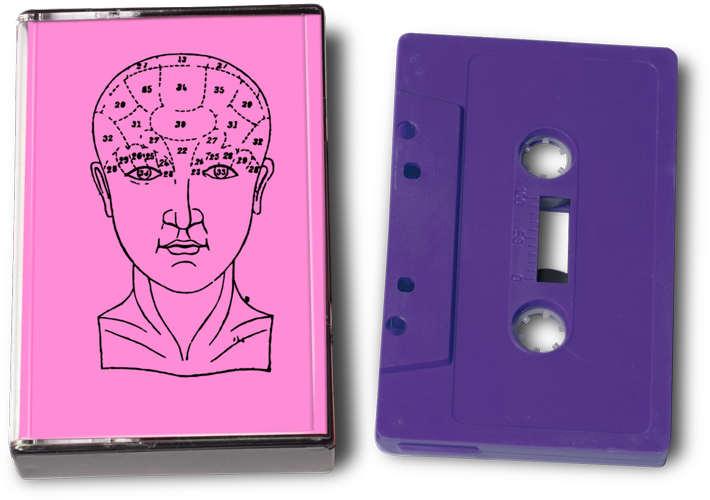