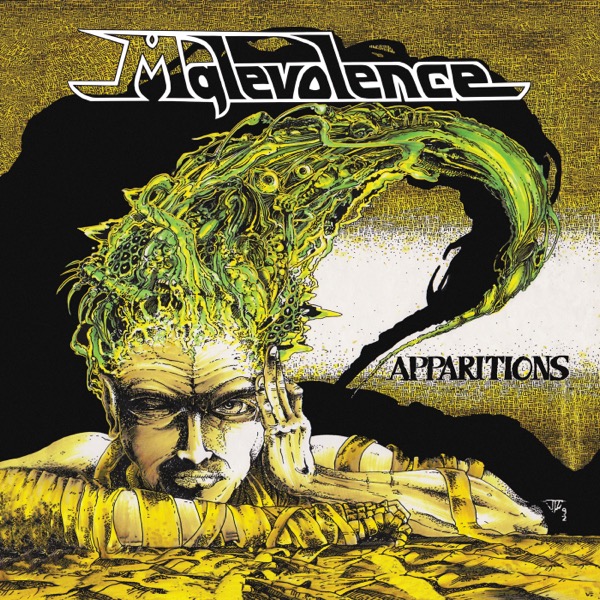 “Overall this is some of the best purest thrash offerings I’ve heard in some time.” - Drew Masters, M.E.A.T. Magazine

“In my opinion, Malevolence is the best metal band in Canada. No joke.” - Jason Schreurs, Coercion Magazine 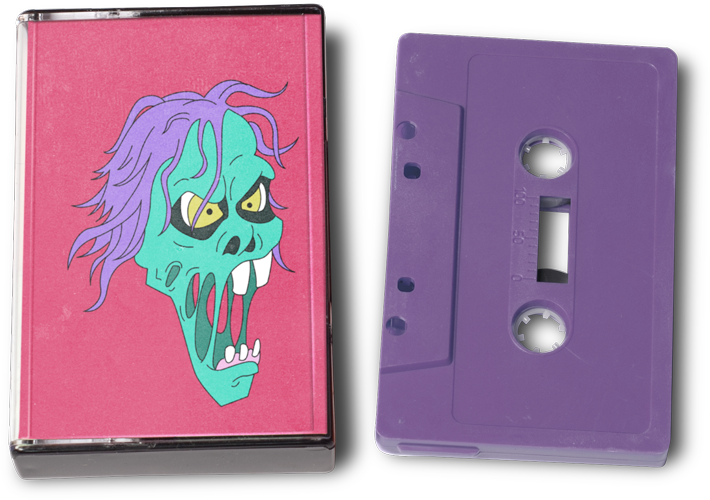