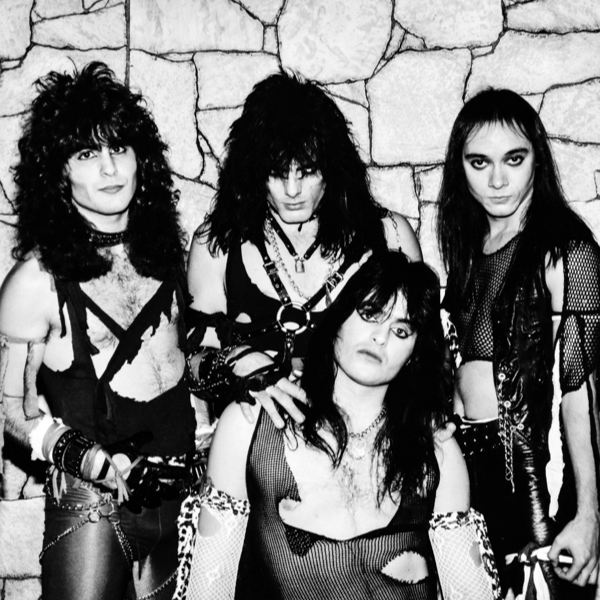 KRADLE ruled the Vancouver metal scene with hits’n’hooks, heavy melodic rhythms, virtuoso guitars, and a charismatic frontman adorned in leather and studs. Torn from the same vest as their Sunset Strip brothers, Kradle played epic shows and received multiple record label offers yet left behind only one official tape.

“Kradle are a force to be reckoned with.”
– Steve Newton, The Georgia Straight

“We are interested in signing your band for release in North America with possible licensing in Japan, Europe, and South America.” – Wesley Hein, Enigma Records, 1984 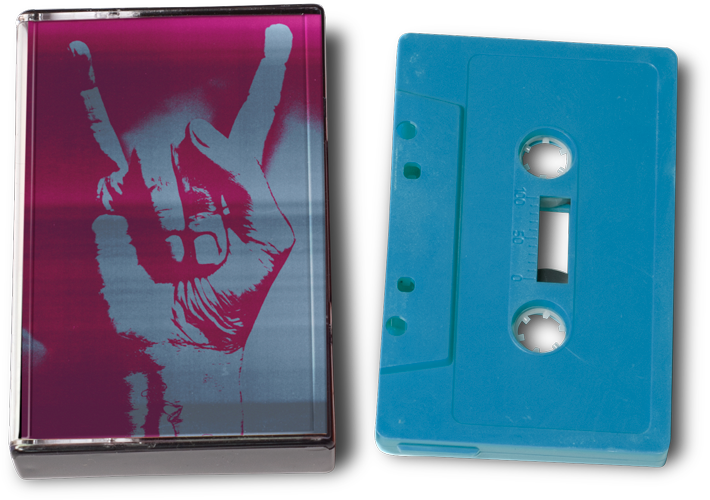