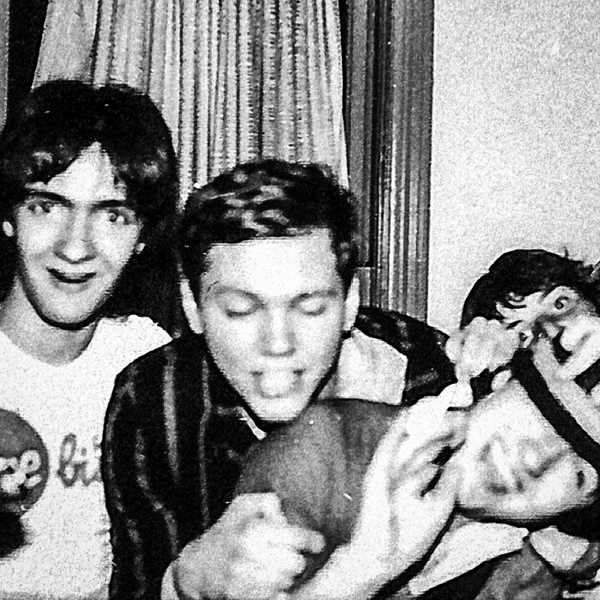 Culture Shock were were a group of mod punks worshipping the Buzzcocks from Vancouver, BC Canada. Initially gigging as The Zoo back in 1979, they changed their name to Culture Shock and issued one solemn 7” in 1982, now one of the rarest in Canadian punk history. One of the tracks, Stay Away, was featured on the Undergrowth Vancouver 84 compilation cassette tape, released in 1984. The band’s sound was heartfelt, melodic punk rock with an endearing underlying naïveté. They giggled at Vancouver’s legendary Smilin’ Buddha and supported local heroes the Modernettes. The local community cable TV station produced a half-hour special about the band and they had a #1 single on CiTR (the local campus radio station). But just as Culture Shock began to get a little wind in their sails, the band broke up in 1982. Culture Shock were: Gord Badanic - bass, Brian Maitland - vocals, Steve Quinn - guitar and Rob Tomkow - drums. 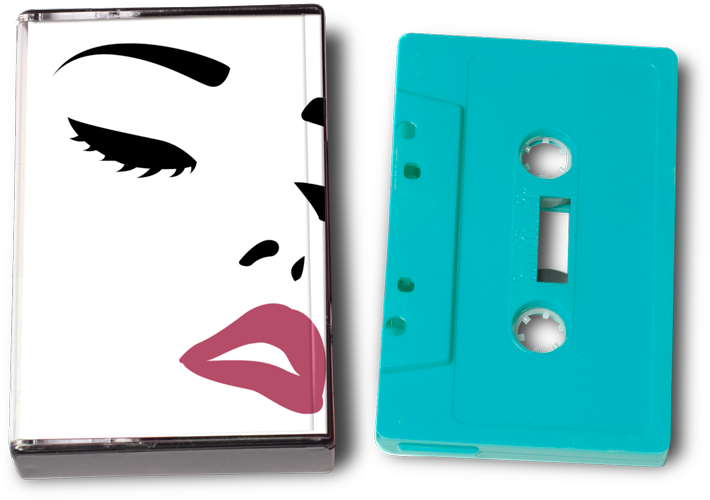 Song: “Gonna Get You Girl”