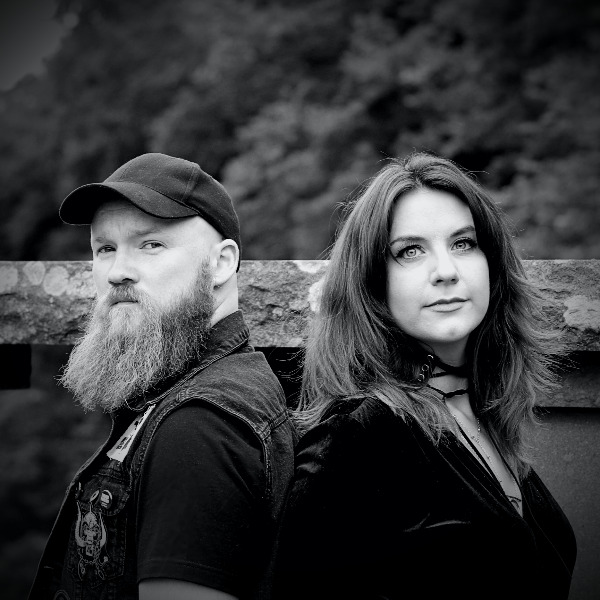 Formed in late 2020, Edinburgh based husband-and-wife duo Hand of Kalliach blend Gaelic and Celtic overtones from Scottish folk music with a raw melodic death metal foundation to create a unique, highly charged and atmospheric sound. Their home-mixed debut EP was written on the Isle of Islay on the west coast of Scotland, combining aggressive riffs and guttural vocals with higher melodies and haunting song inspired by the grim mythology and history of the Hebridean Isles. Amidst a slew of critical acclaim scoring an average of 82% from reviewers for their diverse and original sound following the December 2020 launch of their self-produced EP, Shade Beyond, Hand of Kalliach were made 'Band Of The Month' in January 2021 on Metal Meyhem Radio in the UK mere weeks after launch. They are currently being played on regular rotation on a broad number of radio stations globally and are featured in a wide range of webzines and print magazines as a new force to watch for. Their debut full-length studio album 'Samhainn' releases on 22nd October 2021 via Trepanation Recordings. Hand of Kalliach is John on vocals, guitars and drums, and Sophie on vocals and bass. 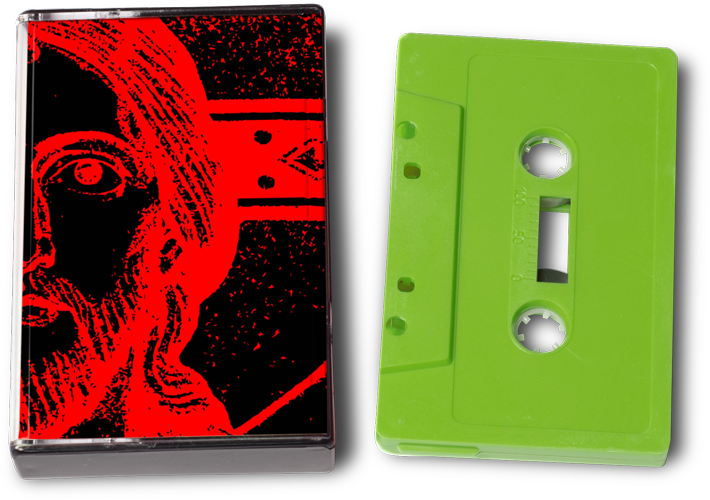