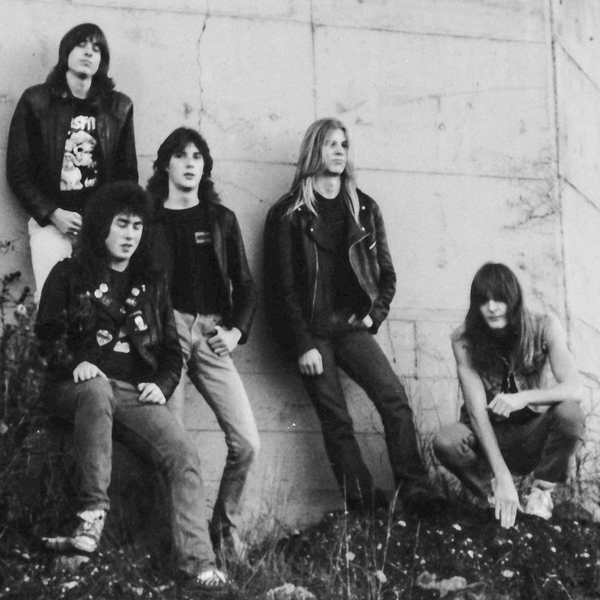 After the first wave of extreme metal in Victoria, BC, Deranged unexpectedly emerged and literally cleared the playing field. Their brutal sound was influenced directly from the tape trading underground of their time. The band’s openness towards new and extreme sub-genres led to a potent hybrid of death and thrash metal. During the band's four years of existence two demo cassettes were recorded; ‘Premonotory Nightmare’ (1988) and ‘Place of Torment’ (1989). The second of the two demos, ‘Place of Torment’, heralded massive progression and rave reviews. Members of Deranged were Scott Murdoch – vocals, Ross Butterfield – guitar, Jason Harvey – guitar, Dave Bentley – bass, Tim Sweeting – drums. 1987 - 1900. Love thrash metal from the late 1980s? Do yourself a favour and check them out. 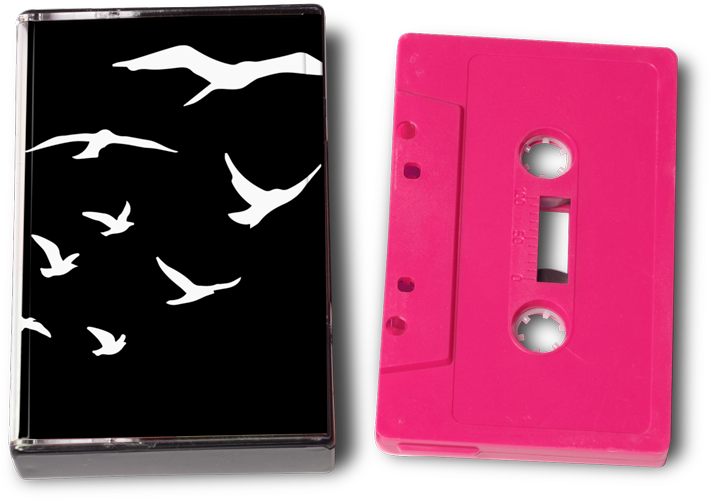