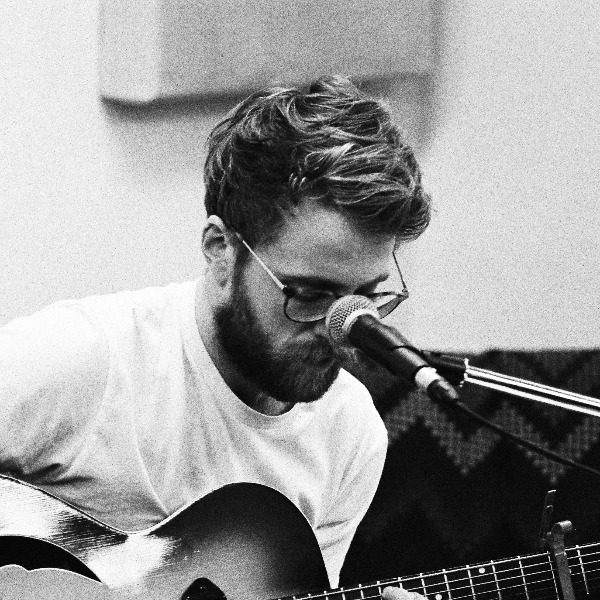 Russell Gendron is a musician and interdisciplinary artist based in East Vancouver. He is the frontman and songwriter for the indie-folk band Bill Jr. Jr., whose third album, “Homebody” releases January 26, 2021. "Homebody" was recorded in Athens, GA at the reputable Chase Park Transduction Studios with bassist/producer Daniel McNamara and lead guitarist, Dan Nettles of Kenosha Kid. Their collaboration, which blossomed during a residency at the Banff Centre, has culminated in Bill Jr. Jr.’s strongest and most finely tuned effort to date. Warm and layered, with the rich, old-timey roots sound of Athens, Gendron’s unique songwriting and voice combine for a cohesive record that flows start to finish. Previous albums by Bill Jr. Jr. include “The Motions” (2017) and “Volumes” (2016). 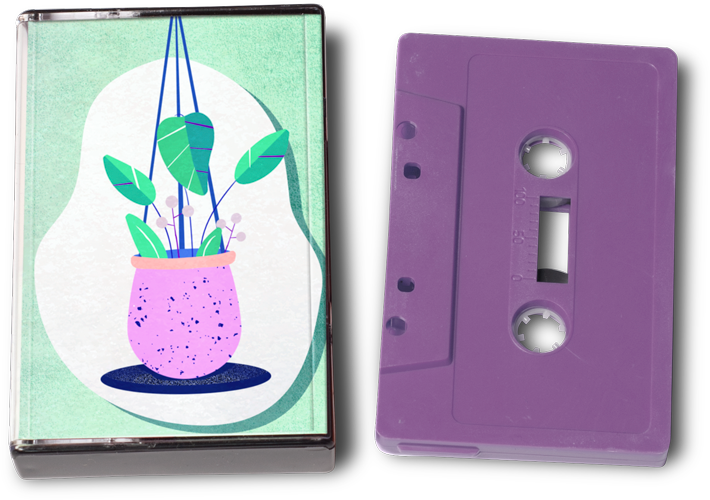 The Others Are Dead, Steve