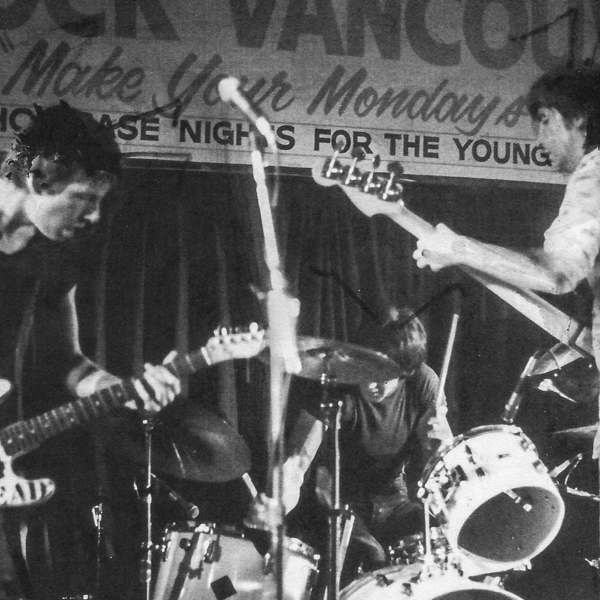 It’s Vancouver, BC in 1979. The Antheads, a wild, short-lived group, fill the gap between the end of 70s punk rock and beginning of 80s hardcore. Named after insane scribblings found on a scrap of a National Enquire rag that read “God loves me, he made me an Antheads.” The Antheads sound was a tight hyper-speed rhythm section, strong cutting melodic vocals and blazing guitars that will impress any lover of remarkably above-average punk rock. Their songs were captured in 1980 (most in one take) by producer extraordinaire Cecil Englis at Majestic Studios©. Thanks to this session the music of Tony ‘Balony’ (guitars), Jonathan Drummo (Drums), Gus Vassos (vocals) and RW Carpenter (bass) can be heard today. During their live era the Antheads mostly gigged at the infamous Smilin’ Buddha in Vancouver supporting such acts as the Secret V, Bludgeoned Pigs, the Modernettes, Insex, D.O.A., and the Scissors. After the Antheads disbanded they went on to be members of Active Dog and the Bludgeoned Pigs. 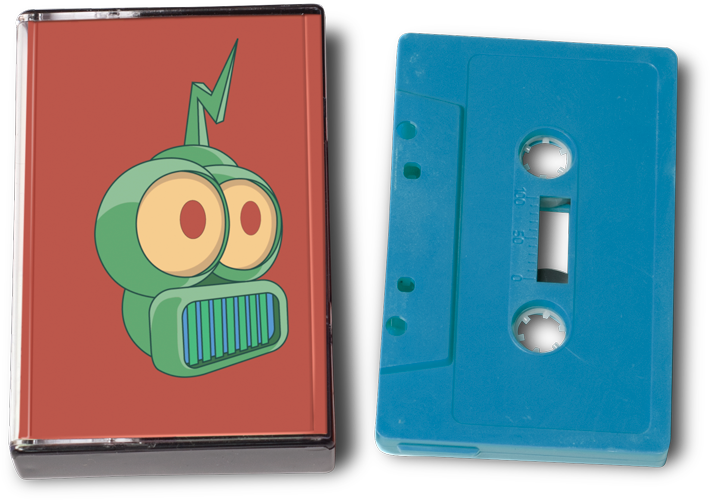