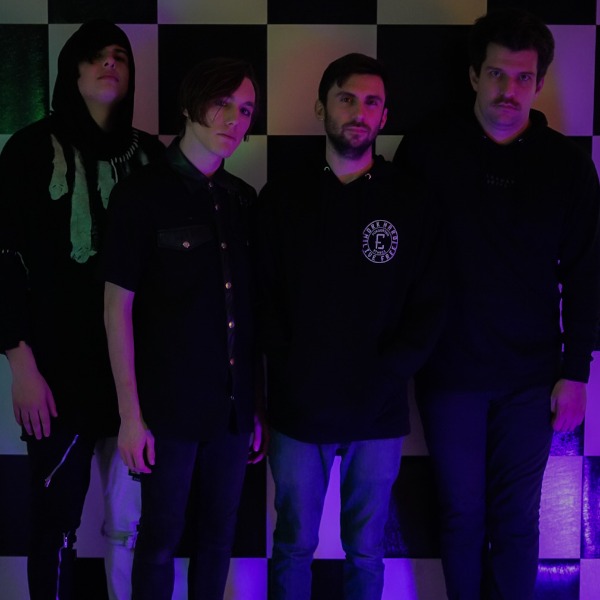 Against The Sun is set to make waves as Orange County’s premier Hard Rock/Metalcore act. Their unique blend of heavy instruments, clean yet intense vocals, and harsh honest lyrics creates a powerful listening experience that has garnered the band a small but dedicated following.

With the release of their new EP ‘Truth’s Wake’ on October 28, Against The Sun define their sound by collecting their top singles throughout the past two years into one single listening experience. ‘Truth’s Wake’ has already hit over 90,000 streams, thanks to the band’s cultivated audience and their fresh take on the genre.

Over the past two years of releases and local touring, Against The Sun is known for their fierce and captivating live performances. Their successes include:

◊ Performing at Knotfest 2019, the House of Blues in Anaheim, and headlining the legendary Chain Reaction

“Against The Sun are an immediate stand out when it comes to their scene in Orange County… writing some of the catchiest hooks to reach our ears this year.”

“Against The Sun tactfully balances the pop and rock genres with huge riffs, hook-laden melodies, and a rhythm that never lets up. It’s great to hear a band as good as Against The Sun leading the charge for rock music.”

“Filled with massive riffs, breakdowns, and all the aggression you’d expect of metalcore - combined with a poppy SoCal influence.”

“Against The Sun’s soundscape understands the fragile nature of our human existence and manages to perfectly connect with all who listen.”

“Against The Sun are truly inspirational live with the dynamic tunes to back it all up.” 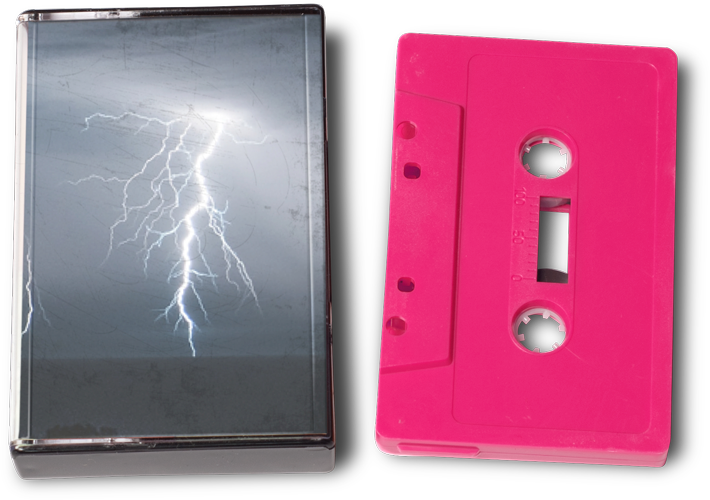 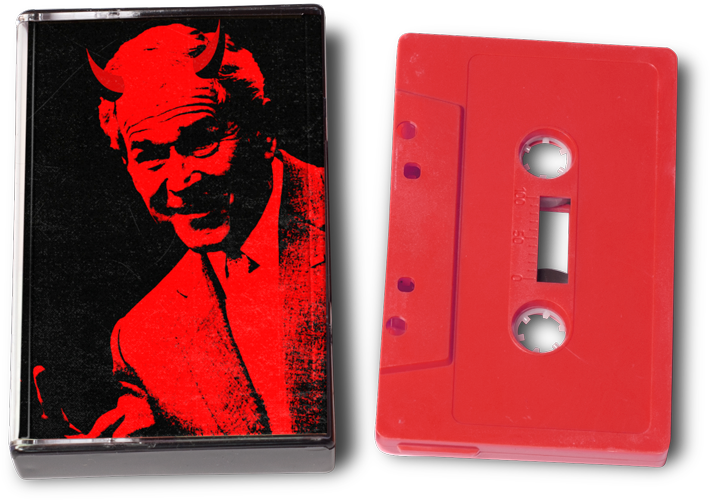 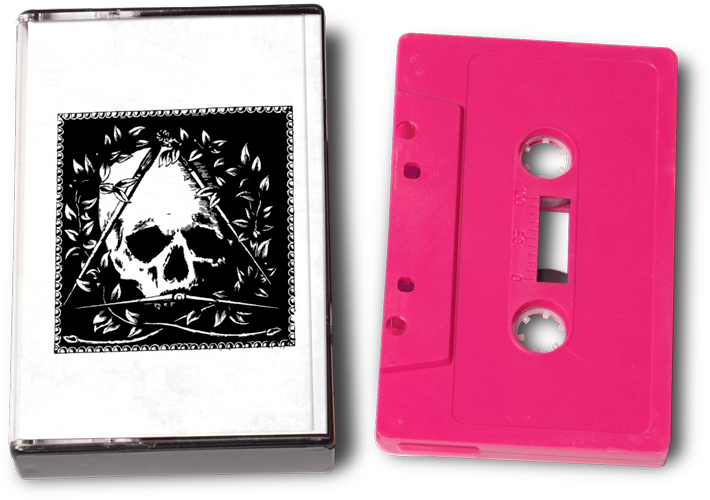