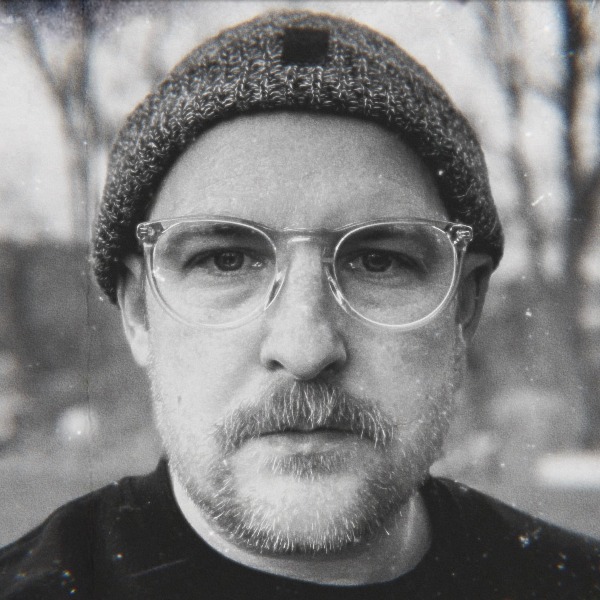 Sadurday is a collaborative project led by guitarist/songwriter Nicholas Cary Comanici based out of Pittsburgh, PA.

During the lockdown of 2020, Comanici spent a significant amount of time learning how to get music out of his head and into GarageBand. He said: "The majority of the recordings took place at the same desk where I spend 40+ hours a week as a remote marketing director.

Writing and recording music was nothing more than in-house therapy until Comanici responded to an Instagram post from Jim Ward (Co-founder of At the Drive-in and Sparta), looking to produce a few independent artists remotely. Jim co-produced the debut EP while final mixing and mastering were handled by Gabrial Gonzalez.

Sadurday's latest single "Out of Touch" follows the independent release of their self-titled debut EP. The lyrics attempt to channel the final thoughts of a friend just moments before taking their life, a tragic real-life event that occurred during the writing and recording of the song.

Since the release of the EP, both the line-up and sound have changed: Mae Seaton, frontwoman of the UK band WREX, takes on lead vocals, Tucker Rule (Thursday/Frank Iero and the Future Violents) contributes his signature pocket style drumming, and producer Jon Markson (Drug Church, Can't Swim, Soul Blind) sends it home with tasteful sonic tweaks and strategic re-amping.

If you're a fan of the early 90's punk/alternative scene and find yourself gravitating to newer bands like Gouge Away or Kills Birds you'll probably dig what Sadurday's putting down in "Out of Touch." 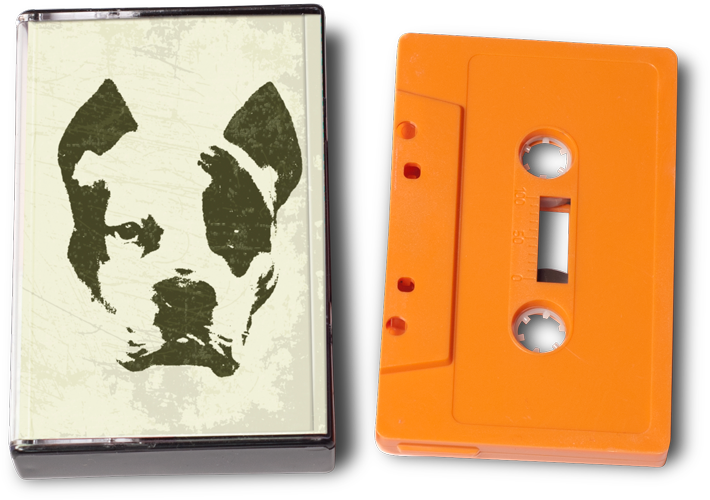 Song: “Out of Touch”