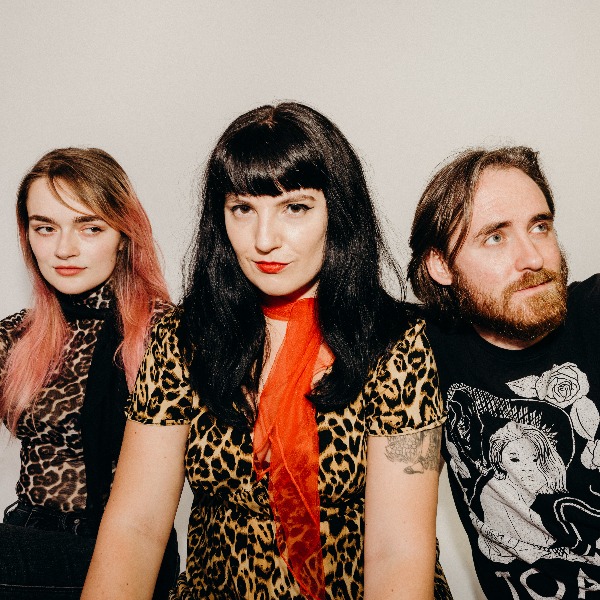 Linda From Work, railing against the 9-to-5 lifestyle, exploded onto the Seattle rock scene in the summer of 2018. Led by Hillary Tusick on vocals and guitar, the band has a strong garage rock sound with melodic pop sensibilities. Drawing comparisons to the Yeah Yeah Yeahs, Heavens to Betsy, and Metric, Linda From Work is known for enthralling performances featuring their powerful yet intimate vocals and energetic instrumentals.

Their upcoming LP Burnout, produced by Seattle rock legend Jack Endino, is set to be released early Summer of 2021. The record evokes the feelings of being stretched too thin and ground under the heel of corporate pressure - you can feel the exhaustion, rage, and anxiety in Tusick's delivery. The album's first single "No" has set the stage for a record built on an electric combination of intricate songwriting and driving garage rock sounds. As Ballard Vox writes, "...if the new single is any indication as to what we can expect from their LP, I think it’s safe to say Linda From Work is up for a promotion.” 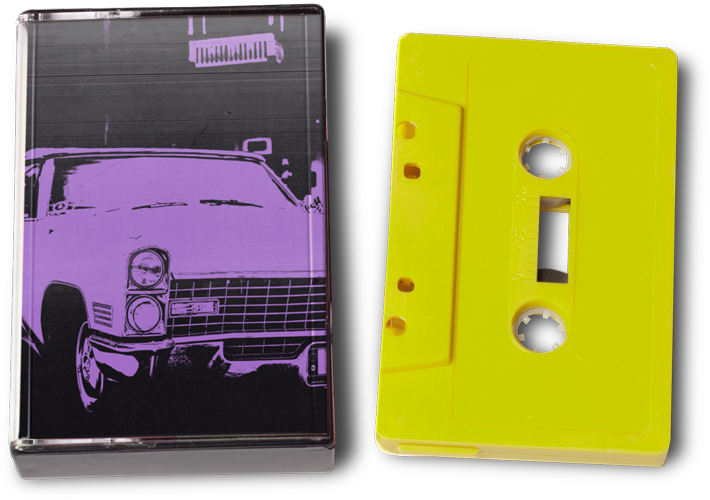 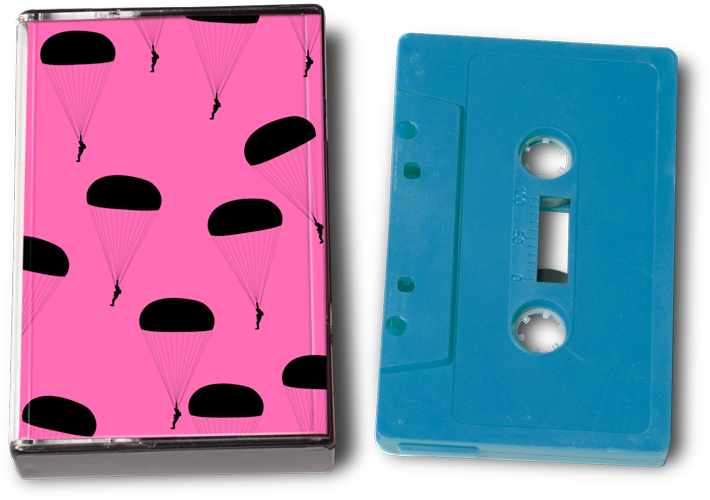