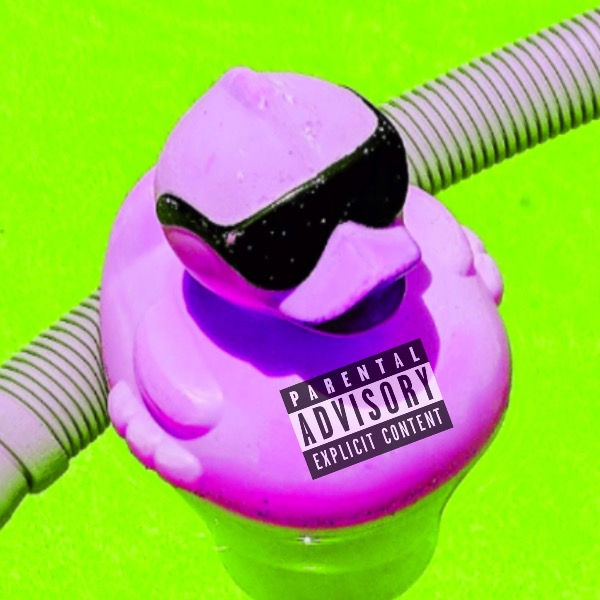 Homesick Holiday is an American pop-punk band formed in Kendall, Florida, in 2020. The band was founded by vocalist and guitarist, Gabe Antonio, and vocalist and bassist, Javmar Perez-Contreras. They first met each other in high school where they attended the same music classes. Inspired by the early releases of blink-182, Sum 41, and Fall Out Boy, the duo decided to hone their musical direction by crafting their own brand of modern pop-punk, typically with a more satirical and humorous approach than their peers. Their habit of switching between summertime stories and emotional outbursts, led them to create tracks that capture the ups and downs of growing up in the suburbs. 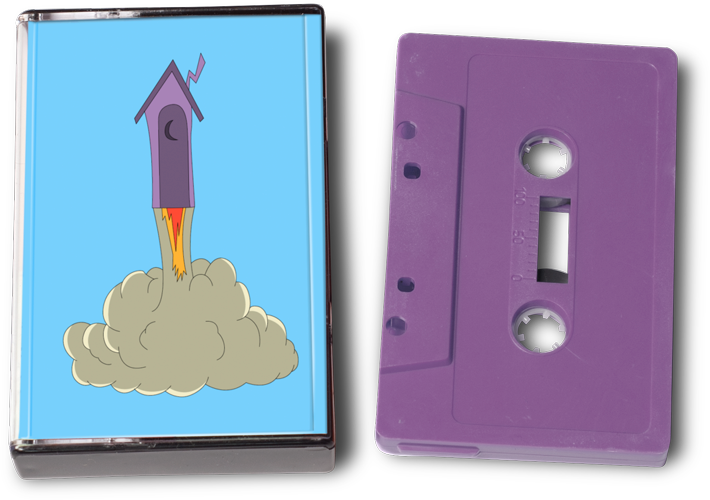