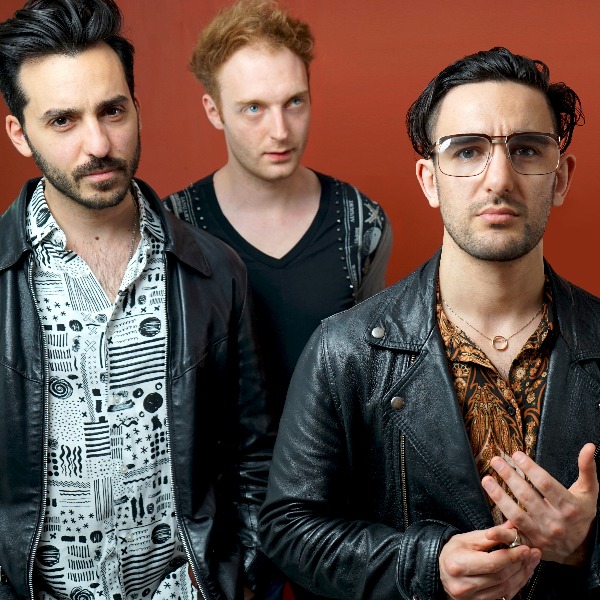 Electric Enemy are a dynamic London-based commercial rock band making music in response to the world around them, speaking to a generation looking for something they can relate to and revel in. The band make music with a message that’s as powerful as their hook laden contagious Heavy Pop sound – with lyrics that tell tales of broken hearts, a broken world, and breaking boundaries.

Jim (guitars/lead vox), Orlando (guitars) and Tom (drums) come together to create a sound which could be likened to Nothing But Thieves, Muse, The Killers and Queens Of The Stoneage but with artistry that could only be Electric Enemy. 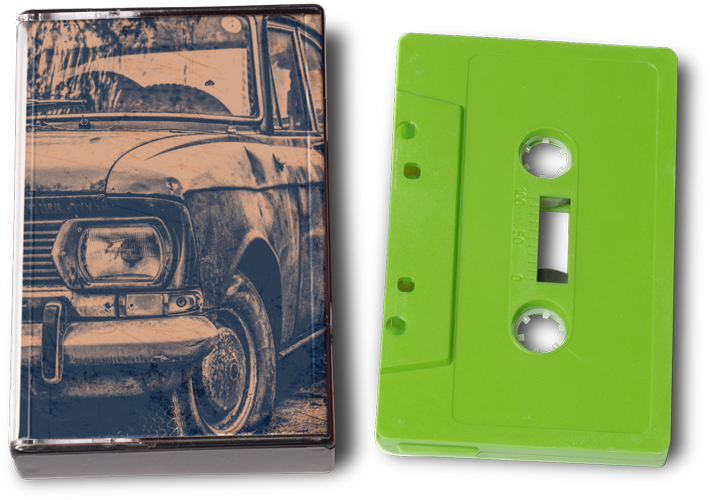 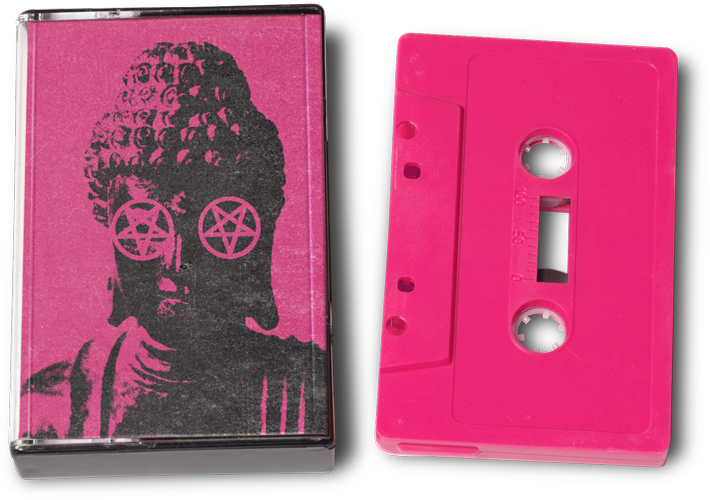 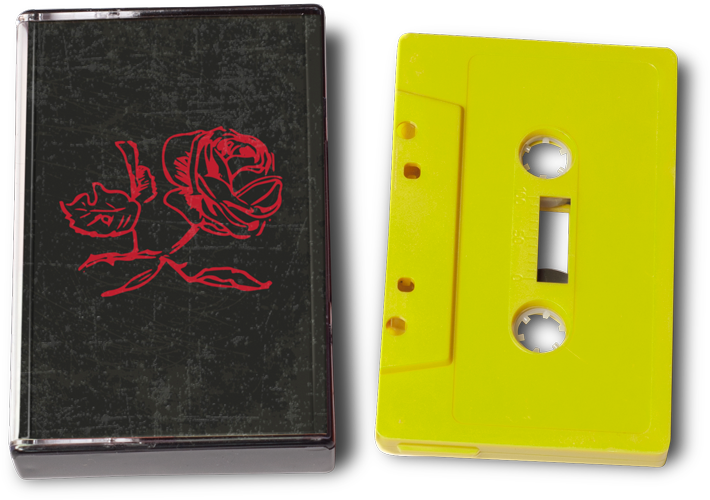 Go For The Gold

At Home with Monsters